Meeting God Under the Fig Tree 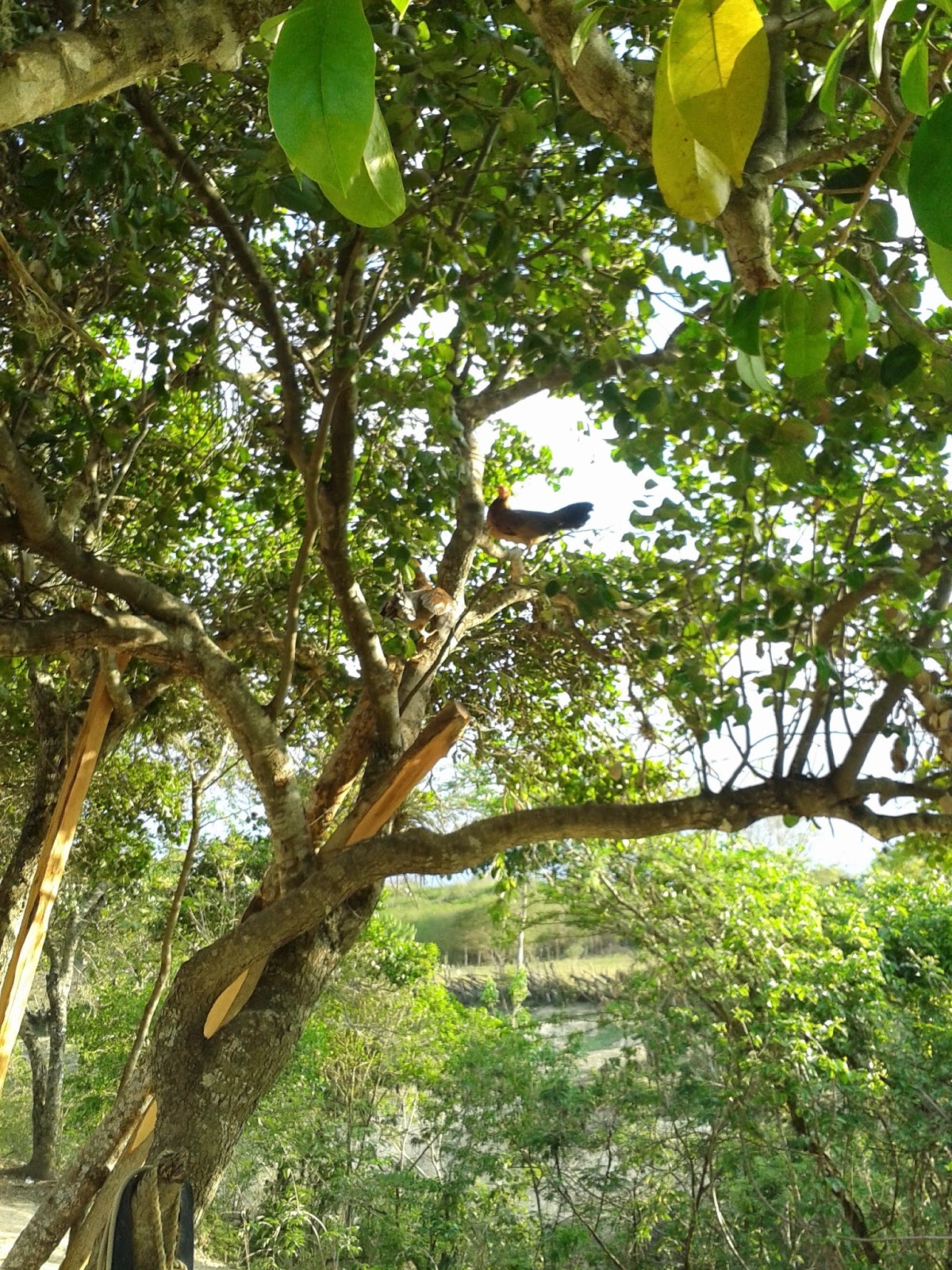 When Jesus saw Nathanael approaching, he said of him, "Here is a true Israelite, in whom there is nothing false."

"How do you know me?" Nathanael asked.

Jesus answered, "I saw you while you were still under the fig tree before Philip called you."

Nathanael was obviously not in a good mood when his friend, Philip, came to tell him about Jesus.  He'd been sitting under a fig tree, probably talking with God, and there had probably been a lot of whining going on in the conversation.

I can just hear him saying, "Why is the world in such a mess?  What happened to all your promises about coming to rescue us? It's been over 300 years since we Israelites have even heard from you.  Are you still there?  I know I shouldn't be complaining to you, of all people, but you know me.  I love the truth, and I have to be honest with you.  I just don't understand what you're up to."

"Nazareth!  Can anything good come from there?" said the grouchy Nathanael.

So he went.  Not expecting to meet someone who would pick up the conversation he'd just been having with God under the fig tree and finish it.

Yesterday morning I was alone in the house with nothing pressing to do, so I decided to indulge in my current favorite pastime, watching old West Wing episodes on Netflix.

But before I headed downstairs to the computer, Someone whispered in my ear, "Why would you spend your free time with West Wing when you could spend it with me instead?"

A good question, as His questions always are.

It had been a while since I'd had (or taken time for) a leisurely visit with Jesus.  My quick-fix QT's had been keeping me going, but I was long overdue for the fireside-chat version of Time-with-God.  The kind Nathanael had under the fig tree.  So I sat down and started reading.  Nothing earth shattering happened.  In fact, I spent much of the time, as I read, worrying in God's ear.

Lord, how can you fix us?
Our culture is so far removed from a godly mindset.
The West Wing worldview is so pervasive, and so persuasive.
Does anyone even care about knowing you anymore?
Are you able to do anything with us?
Are you still here, Lord?

Then the phone rang.  It was a friend I don't talk to often.  She was calling because she needed encouragement in her walk with the Lord.  She needed to hear someone else say that God was still here, and that He was at work in her life.  She called because she cared about knowing God.  Deeply.  And God was doing something wonderful in her heart.

We encouraged each other, realizing that it was actually God who was encouraging us both.
God saw us under our fig trees.
He heard our concerns.
He reassured us both through our shared testimonies about His faithful love.

My brother-in-law challenged me today about my priorities in a post on Facebook.  He shared a thought from C.S. Lewis, who points out that we won't come to God if we think we can find satisfaction anywhere else.  God is always our last resort.  After West Wing.

I'm thankful for a God who cares.  A God who whispers in my ear when I'm going to the wrong source for refreshment and comfort.  A God who then stoops to sit with me under my fig tree. A God who finishes our conversations.
Posted by Something About the Joy at 1:47 PM

Love this, Ginny, and once again God is talking to us about the same things... to take a break for extra time with Him, to hear and be nourished.

God bless you today, my friend!